This collection of modern wall stencils is perfect for creating accent walls and getting the look of wallpaper on a budget!

I love to use wall stencils to create a faux wallpaper look.

I love to paint accent walls because they provide an interesting focal point in a room, but don’t completely overwhelm the space with too much busy pattern.

If this is your first time painting with stencils, I recommend starting with a smaller wall, just to get the hang of it. Small bathrooms and laundry rooms are perfect for this!

The more intricate the stencil, the more difficult it will be. If you choose a very detailed pattern, it might be best to go for a more subtle worn look so you don’t have to come back and touch up every single line. This will look best if you choose two lower-contrast colors.

Take it from a girl who’s done A LOT of stenciling. You don’t want to spend hours and hours touching up every tiny detail!

I also recommend testing your stencil on a piece of tagboard from the dollar store or an old scrap of wood before going straight to the wall. This will give you a change to experiment with colors and decide how much contrast you want and how bold you’d like your allover wall pattern to be.

The photo below isn’t a wall stencil, but you can see how different the pattern will look, depending on which colors you choose, and the level of contrast between them.

You’ll notice that these are all LARGE wall stencils. Most are around 24″x36″. This is important because the larger the stencil, the fewer times you’ll need to take it off the wall, wash all the paint off of it, dry it, and re-place it on the wall. They do cost more than smaller stencils, but that extra $15 or so will save you many hours. Trust me!

How to Stencil a Wall

The following post will give you detailed instructions on how to stencil a wall:

How to Stencil A Wall 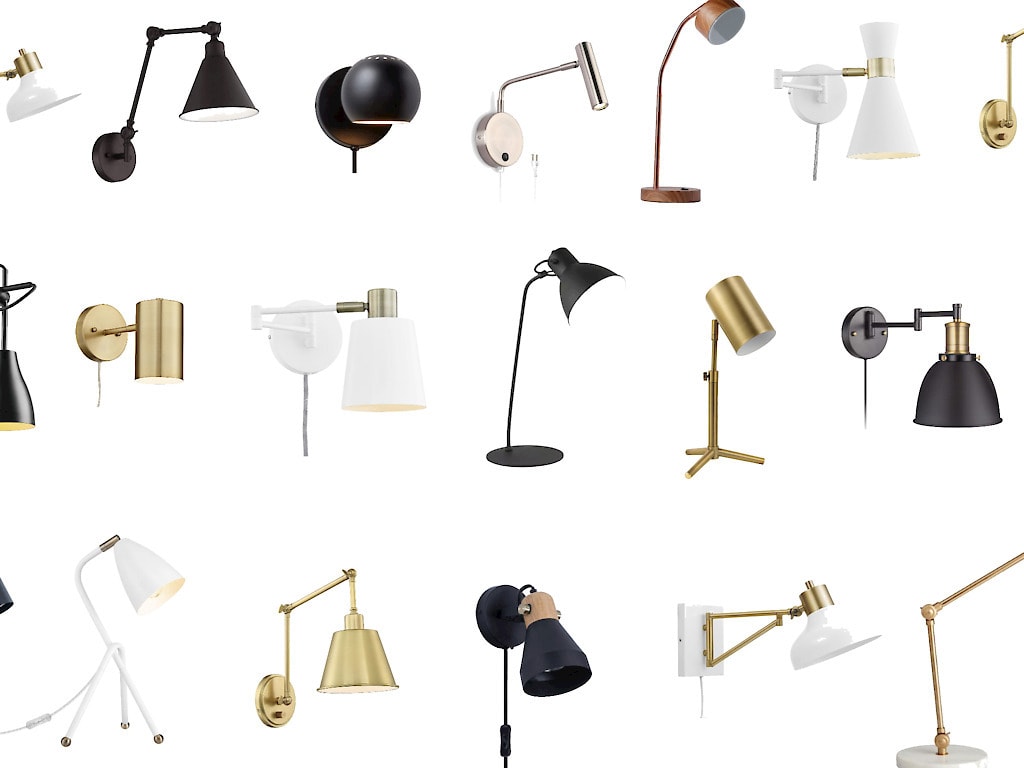 How do you choose the right desk lamp for your home office or kids’ distance learning space? Learn what to look for in this simple guide! How to Choose The Right Desk Lamp Desk lights or “task lamps,” as they’re sometimes called, are specifically designed to provide bright, focused light to a specific area, such… 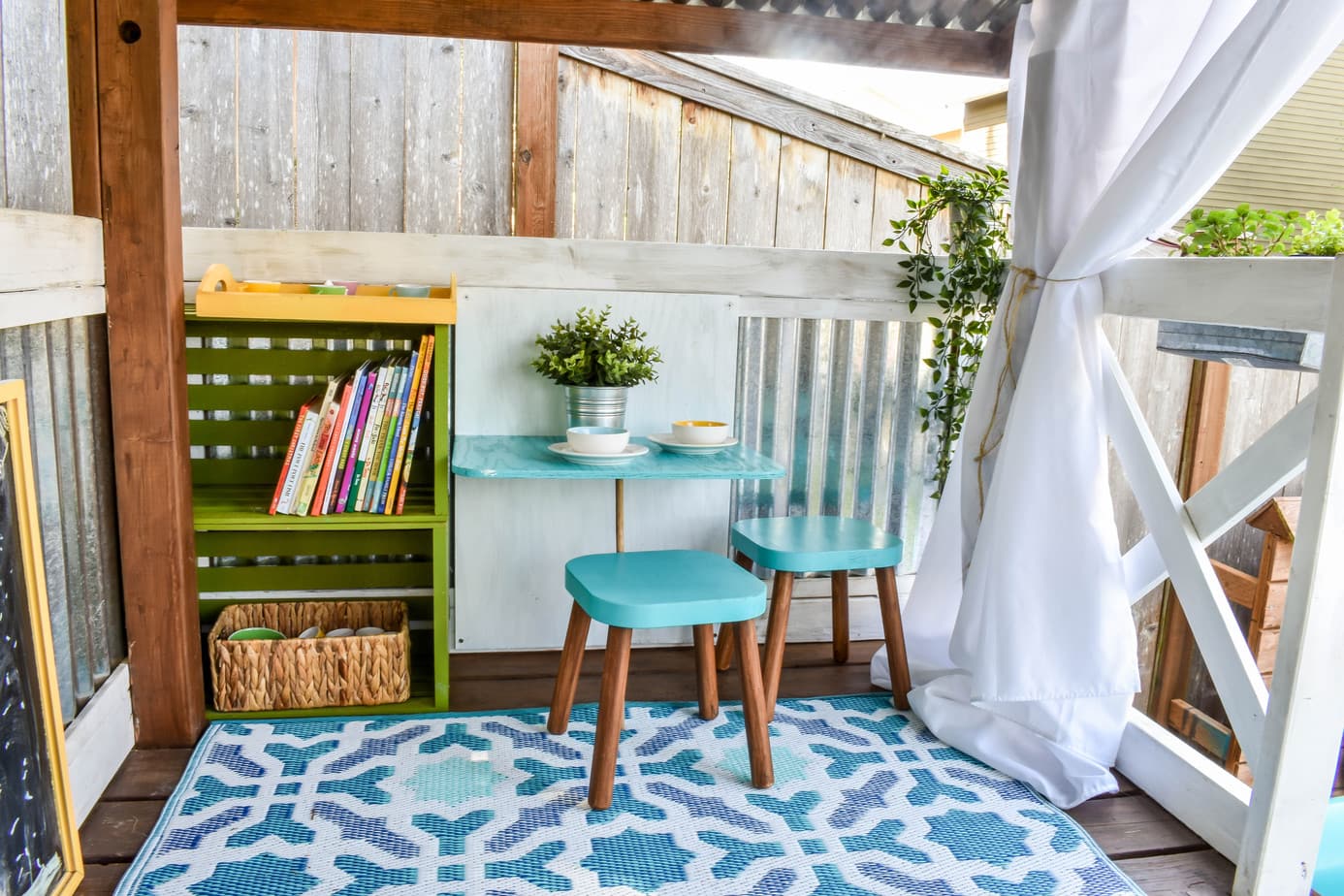 Come see our renovated playhouse! This is such a fun backyard hideaway for the kids to play pretend. It’s even got a table and a reading nook! Several years ago some neighbors gave us their old Rainbow playhouse/swing set play structure. The Remodel We’ve moved the thing at least three times, and our current yard… 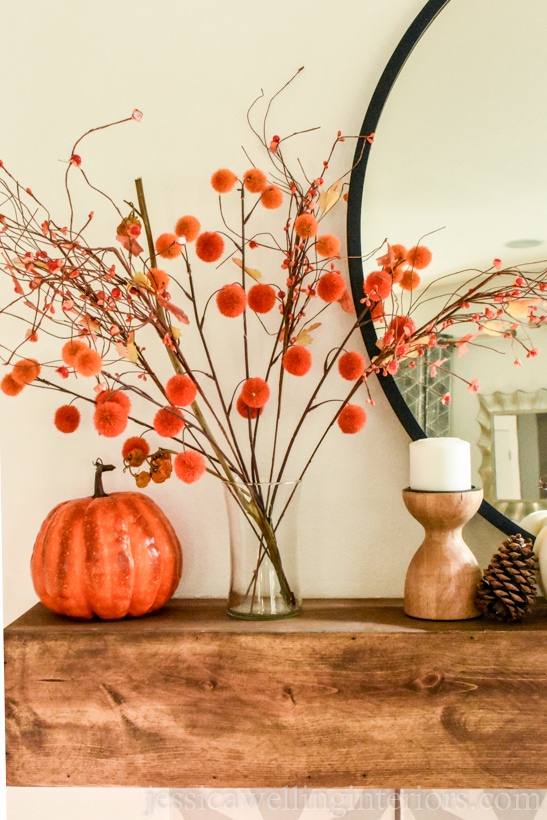 Here’s a bit of modern Fall mantle decor inspiration to cozy up your fireplace for Autumn! Be sure to bring in some warm oranges and yellows! If you haven’t already decorated for Fall, it’s definitely time! This past Spring, I did a fireplace makeover, and painted my ceramic tile fireplace surround. You can see the… 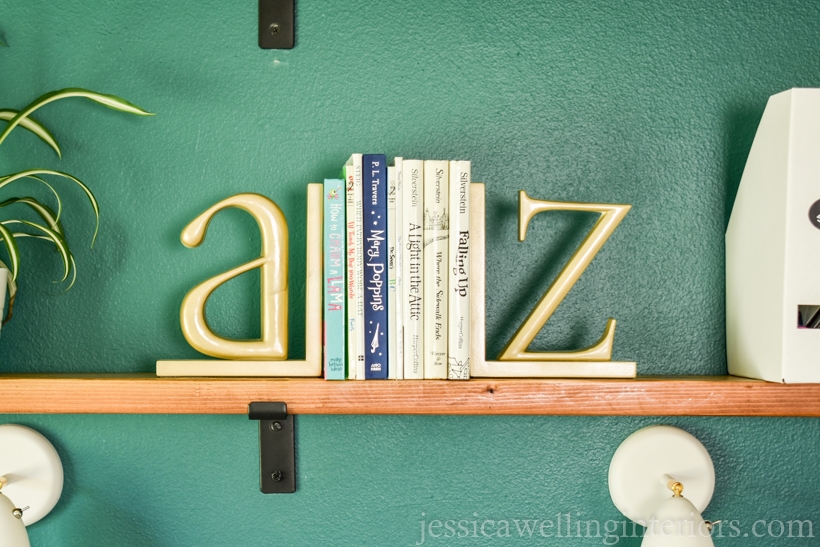 Learn to build easy DIY floating shelves with this simple tutorial for beginners. They’re perfect for home offices, living rooms, kitchens, and bedrooms. How to Build Floating Shelves My dad and I built these simple floating shelves to go above the girls’ homeschool desk. You can see the full homeschool room reveal here, and the… 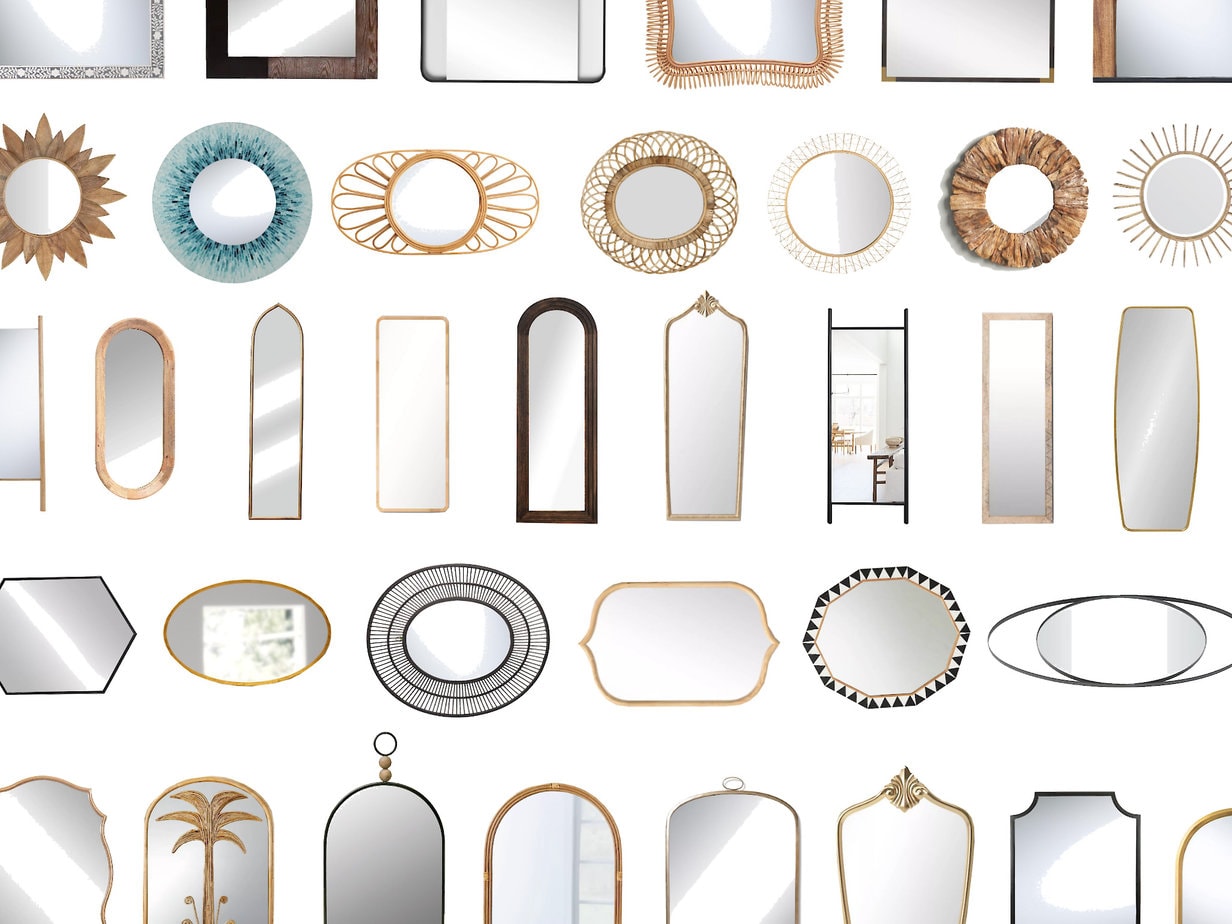 Find the perfect entryway mirror on a budget with this collection of 80+ modern mirrors in every shape and size! Designing entryways can be a challenge, no question! You often have very limited space, you have to keep the important walkways clear of furniture, and there needs to be attractive and easy-to-access storage for all… 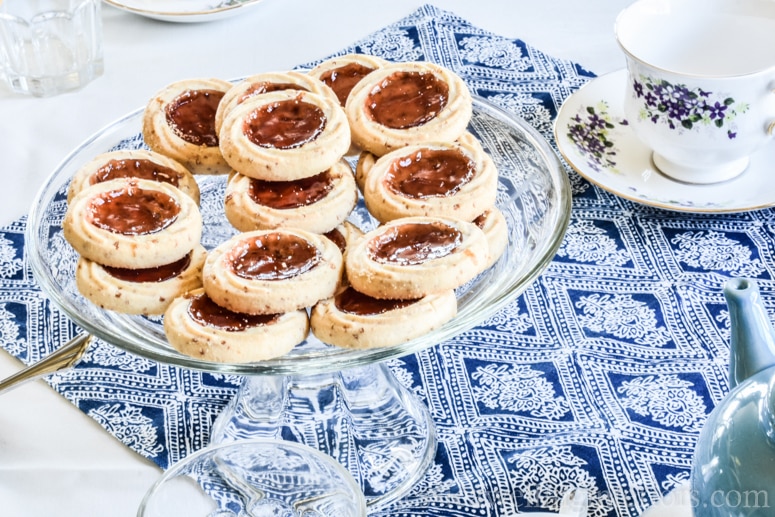 These tea party decorating ideas are perfect for a Mother’s Day afternoon tea, birthday party, or any special celebration! A pretty table setting, some tea, and favorite treats are all you need! My favorite Mother’s Day tradition is a tea party! My mom and sister and I get to sit and drink tea with all…